After spending three years with The University of North Dakota Fighting Sioux, and a seven year professional career, which included stops in the NHL, AHL, ECHL, and Europe, I took a step away from hockey to reflect on my career and how I could positively impact people.

In 2015, I lost the most inspirational man I had ever known, my dad, J.P. Parise. I felt the only way to honor him was to continue his legacy by creating a community for young athletes to grow personally and athletically.

The design of Parise Hockey is to encourage growth, inspire athletes, to strive for greatness, and provide an environment for motivated individuals to excel.

My approach was developed under the guidance of Ian Clark, goaltending guru currently with the Vancouver Canucks, who I was fortunate to work with for over a decade.

I look forward to the opportunity to work with you. 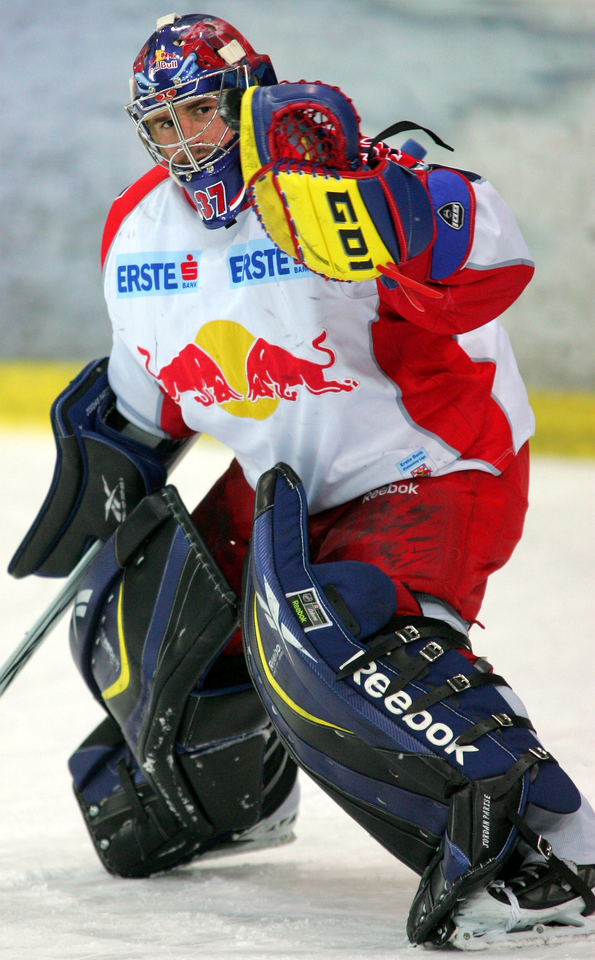 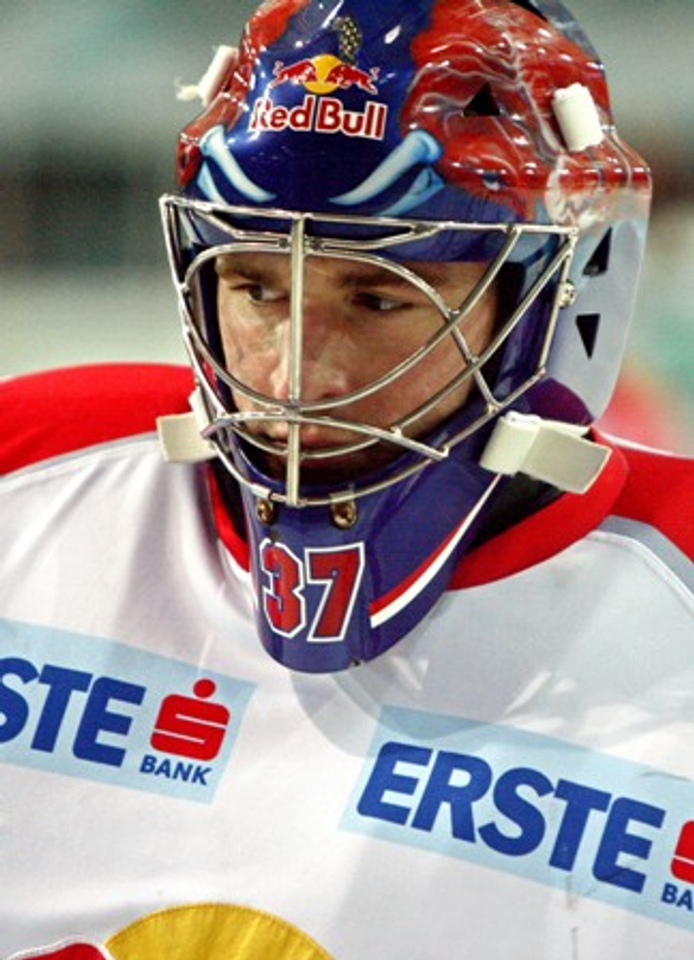